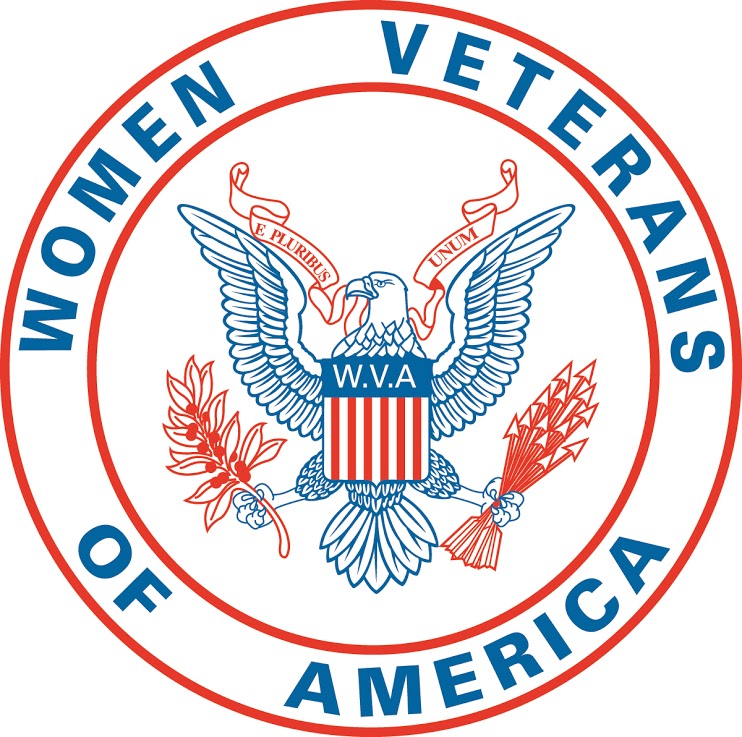 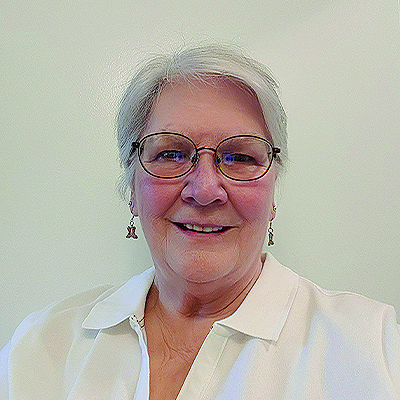 Mary Ross was born in Peoria, Illinois because my Mama could not get home to Tennessee. She was raised in an extended family home with four generations in the same house. It felt like she had six parents! She joined the Army a year after high school to get out of McKenzie, TN. It was the best decision she ever made. She was not my Mama’s best child. Mary joined the Army in 1974 as a very naïve 18-year-old, straight off the farm and boy, did she learn a lot in a short period of time. Patriotism was not my reason for joining. It is the reason she stayed. Adventure was what she wanted and what she found. Being in the Army at that time was an adventure. It was the end of the Vietnam War, President Nixon resigned, and we were in the last year of the Women’s Army Corps.

So, she could list the accomplishments after leaving the military, but it does not feel right. Don’t get me wrong, Mary was one proud Mama when she received her degree, but the degree was only a piece of paper. What she is proud of is serving her sister and brother veterans and making a difference. It took her a year or two of working in the corporate world to realize that her service was not over. Mary could not be a “normal civilian”. She saw the suffering of our veterans in Nashville who did not have a home. She felt their gratitude when she could sit and have a cup of coffee with them. Mary realized that her sisters were not being recognized as veterans and did not see themselves as veterans. She helped establish the first transitional home dedicated to serving women veterans in Nashville. Mary eventually went to work as the Deputy Executive Director of Operation Stand Down Tennessee. At that position she was able to advocate for not only homeless women veterans but all women veterans. She was a founding member of WVA Chapter 20 in Nashville and later served as National Commander for the WVA. Mary has had the opportunity to participate in policy makers at the national level, she participated in a White House Listening Session with Dr. Jill Biden. Mary worked closely with the National Coalition for Homeless Veterans in Washington DC. And none of this was on her retirement plan!

Military women and women veterans have come a long, long way! Mary can tell you that our mission is not over. She serves so that my daughter, grand-daughters, and my great-grand daughters can be anything that they can dream of being. Mary Ross is grateful to be able to serve. Her famous quote is “I love my sisters, all my sisters”.